A new suite of business e-classes has been launched today by Griffith University’s Asia-Pacific Centre for Franchising Excellence, and is aimed at assisting small businesses and potential franchisees to understand some of the key issues associated with running their business. 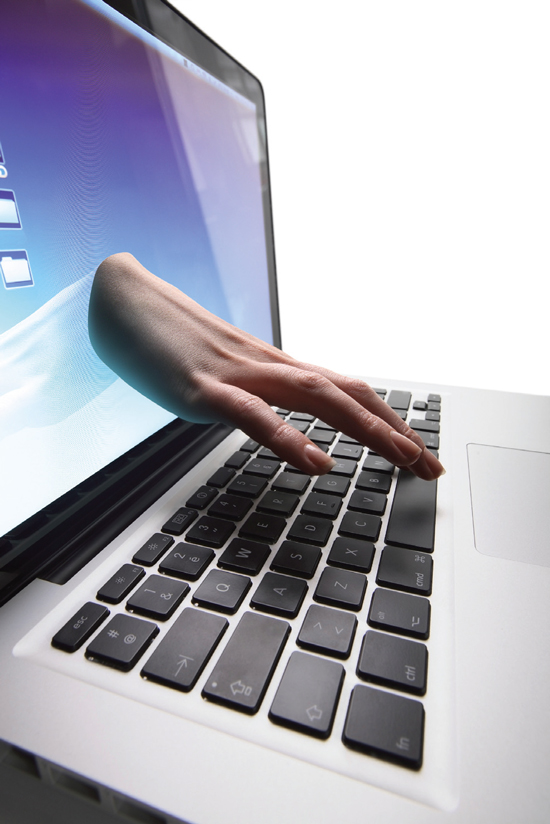 Based on in-depth research, “Survival of the Fittest: the performance of franchised versus independent small business during economic uncertainty and recovery”, undertaken by the University in recent years, the classes have been tailored to address four key, yet often overlooked or misunderstood, areas of small business management.

“The survival of the Fittest Report was a culmination of a two-year research project collected from research of over 1100 independent small business owners and franchisees from around Australia”, said Professor Lorelle Frazer, Director of the Asia-Pacific Centre for Franchising Excellence.

“A lot of businesses were struggling through the global financial crisis, so we wanted to identify the key drivers of small business and franchise success.”

The report focused on deciphering everything from business individuals’ personality traits; to business planning and finance; and more; in an effort to find out what it takes to survive – and thrive!

Contractual Understanding, Partnerships, Expectations, and Debt Levels were identified as being the most critical areas, and yet it was revealed that most failed business  owners were lacking in knowledge in one (or more) of these areas.

Professor Frazer said that it was important for the Centre to help educate businesspeople on the areas identified in order to help improve best practice within the franchise and small business sectors.

The Australian Competition and Consumer Commission has begun criminal proceedings in the Federal Court in Brisbane against Mr Michael Anthony Boyle for allegedly providing false or misleading evidence in the course of the investigation into Sensaslim Australia Pty Ltd (Sensaslim).
In 2011 the ACCC issued a notice under section 155 of the Competition and Consumer Act 2010 requiring Mr Boyle to appear before the Commission to give evidence.

This notice was issued as part of the ACCC’s investigation into the allegedly misleading and deceptive conduct and false representations about the identity of Sensaslim officers, the Sensaslim product and the business opportunity offered by Sensaslim.

The investigation culminated in civil proceedings against Sensaslim and several individuals, including Mr Peter Foster and Mr Boyle, which were commenced by the ACCC in the Federal Court in Sydney in July 20011 (ACCC MR 126/11). 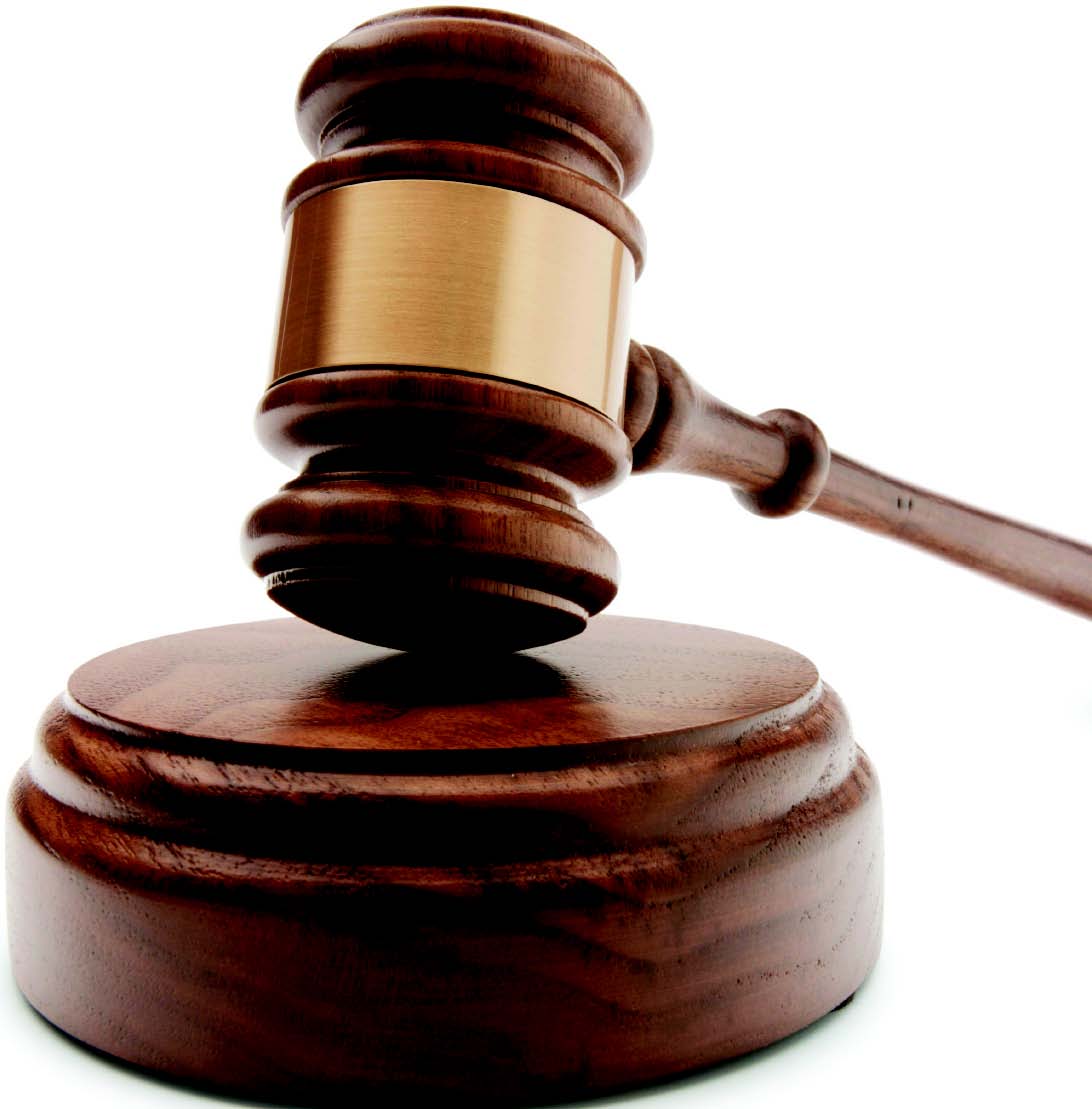 Crust Raises $2,500 for the MS Foundation

Sydney based Crust Franchisees Peter and Nina Augoustis and their business partner Shivaun Bromley this week celebrate ten years in the pizza business. Peter and Nina opened their first pizza store in Neutral Bay ten years ago this month, and since, the trio has grown their pizza empire to three stores including Neutral Bay and Mosman.

At a celebratory special event this week (Monday 15 September) Crust Neutral Bay gave away more than 500 pizzas to the local community, and raised $1,250 through customer contributions towards the MS Foundation, which Peter, Nina and Shivaun will match dollar for dollar for a $2,500 total donation to the cause.

Peter said the event was a huge success thanks to the support of the local community.
“We want to thank everyone that came down to our store last night for helping us to celebrate our tenth birthday, and for making an amazing contribution to the MS Foundation,” said Peter.
“Over the past ten years we have built strong ties to the community around our Neutral Bay store, and we couldn’t be happier that so many people turned out to our special event.” 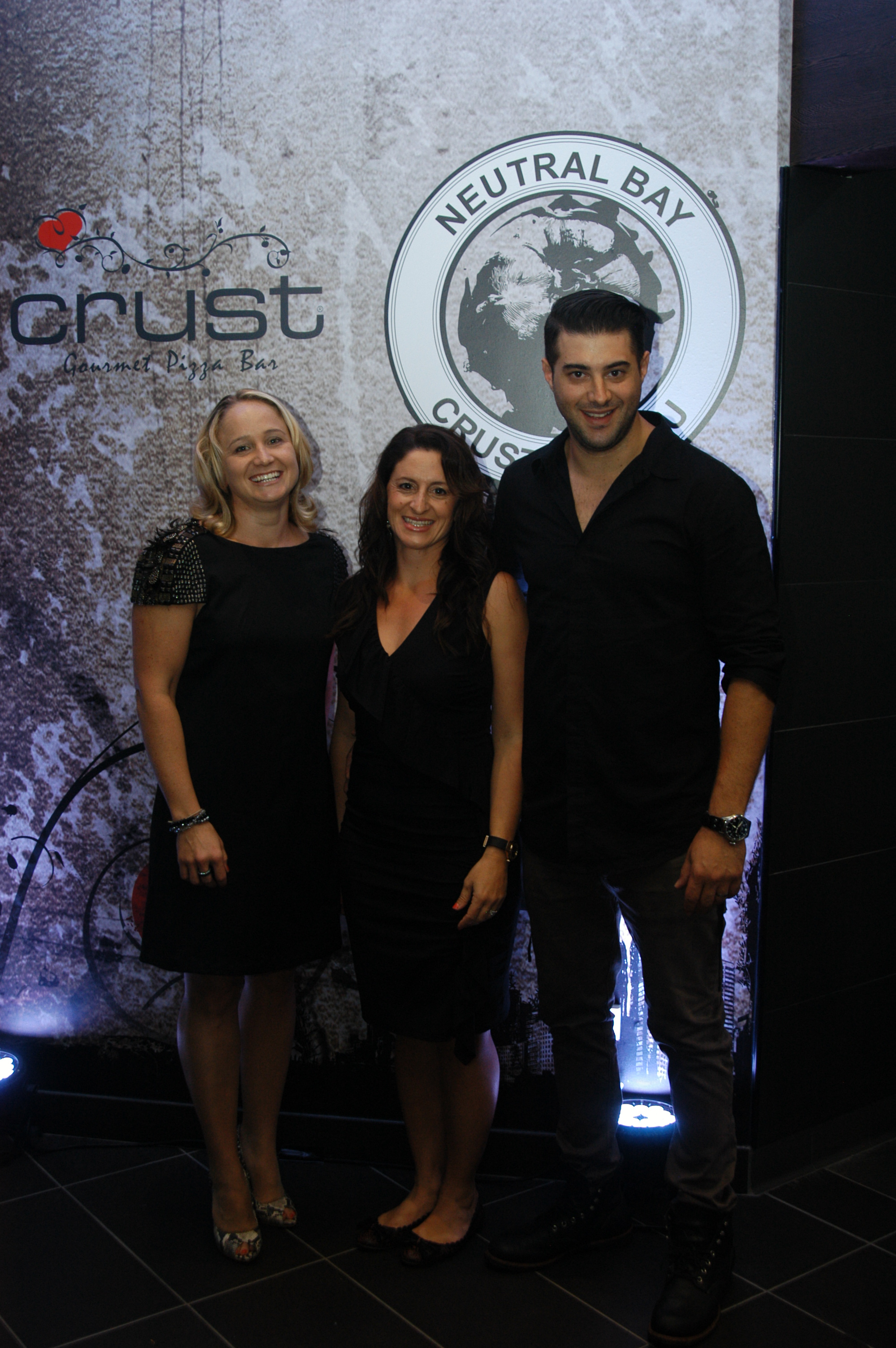 Franchisee beware! Clause 22 of the Code – Termination without cause by Robert Toth,
Partner, Wisewould Mahony Lawyers

Paul Kelly was right on song when he wrote his fabulous song… “From little things big things grow”.

It’s the little things in a contract that can matter the most and this applies to  franchise agreements.

The main terms are apparent for example, the franchisees’ obligations to pay a franchise fee, ongoing royalties and market levies, the restraints, compliance with the operating manual and system supplied by the franchisor.

Clause 22 of the Code is a provision that has had little attention from the ACCC (Australian Competition and Consumer Commission) or the courts.

So let’s look in more detail at Clause 22 ‘Termination – no breach by franchisee’ to understand what is at stake.

This clause applies if:

a) a franchisor terminates a franchise agreement:

i. in accordance with the agreement; and
ii. before it expires; and
iii. without the consent of the franchisee;

b) The franchisee has not breached the agreement; and

c) Clause 23 does not apply (termination for special circumstances such as bankruptcy, fraud and abandonment).

Before terminating the franchise agreement, the franchisor must give reasonable written notice of the proposed termination, and reasons for it, to the franchisee. The section on resolving disputes ‘applies in relation to a dispute arising from termination under this clause’.

b. ‘reasons for it’ is not defined. There is no guidance as to whether the reason should be reasonable or legitimate. It could be just a bad, vindictive decision. It does not say the decision must be made in the franchisor’s legitimate commercial interests or that there has to be a genuine business case for the decision.

The provision in the franchise agreement may be as simple as the following:

‘The franchisor may exercise its rights under Clause 22 of the Code’.

Pretty innocuous really, unless you or your lawyer understand what this means. It means that even if the franchisee is performing extremely well, meeting all its obligations, following the system and doing all that is required of them, the franchisor can serve a notice on the franchisee to terminate the franchise without cause. 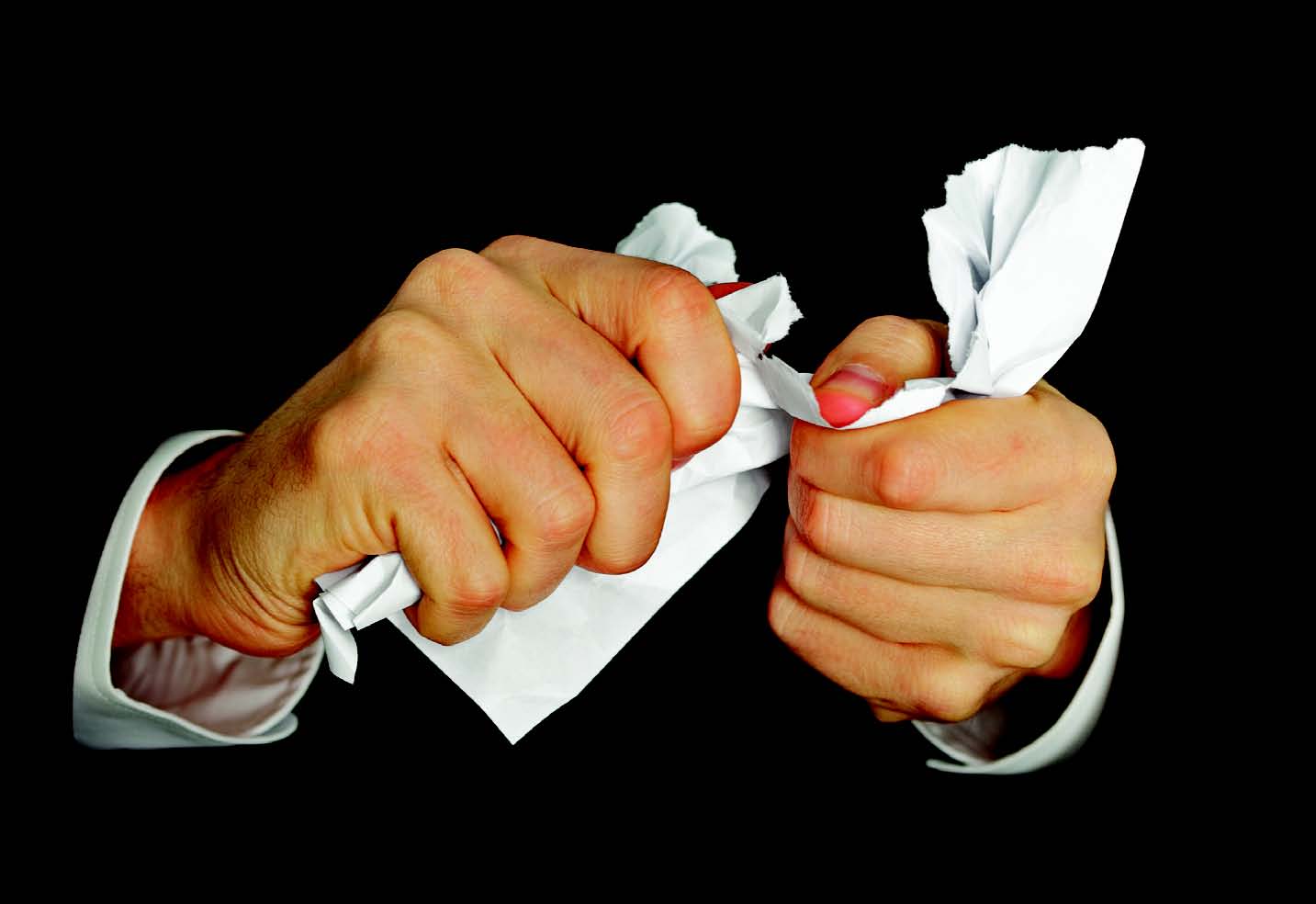 This is a devastating notice for a franchisee to receive and may crystallise a huge financial loss to them. The franchisee will have no opportunity to obtain a return on its investment and effort in building the business and any goodwill or ability to sell or transfer the franchise as a going concern will be lost.

Not fair you say? I would certainly agree!

Why would a franchisee pay a franchise fee on an expectation of a five year term when in reality the franchisor can rely on this right to terminate the franchise on reasonable notice for no cause at any time within that term?

You need to know whether the franchise agreement gives the franchisor this contractual right to terminate on reasonable notice for no cause.

If the franchise agreement does not expressly grant this right, the franchisor cannot give notice without cause.

If the agreement does have the right, consider whether to proceed and discuss this issue with the franchisor and your lawyer. It may be that they will agree to delete the clause or at least restrict the right.

This issue was touched on in the review of the Franchise Code conducted by Alan Wein. The Terms of reference were extremely specific, however Wein did touch on this issue [in Part 9 – Page 154] of the Report to the Government which made reference to the ‘termination without cause’ provision relevant to the automotive industry. Wein indicated there were few complaints by franchisees of franchisors relying on clause 22 and if such action was taken by a franchisor issues of ‘reasonableness’, ‘conscionability’ and ‘good faith’ would be tested by a Court and depend on the facts in each case.

His view was that termination without cause where no reason or no reasonable reason was given would be unlikely to be upheld by a Court in favour of a franchisor.

It’s the little things from which big things may grow!

Robert Toth is a Partner with Wisewould Mahony Lawyers and has authored many articles on franchising and dispute resolution in franchising. He acts for and has assisted a number of international franchisors and companies, to establish business operations in Australia.

Wisewould Mahony is an Australian law firm that is recognised in the area of franchise law providing clients with corporate and commercial advice.